In the coming weeks through the end of the year, you can expect to see many enhancements at stations starting with the replacement of 300+ early technology chargers with our Next-Generation Charger.

We will continue to share updates on this charger replacement campaign in the coming weeks. Thank you for being a member of our EV community 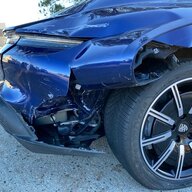 They recently replaced the chargers at the King of Prussia mall (Pennsylvania) with this new setup. Very nice.

300 chargers is less than 10% of the total EA chargers currently listed on EA website.

Tooney said:
300 chargers is less than 10% of the total EA chargers currently listed on EA website.

But how many of those are early generation chargers? 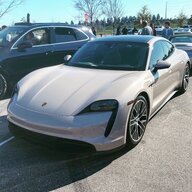 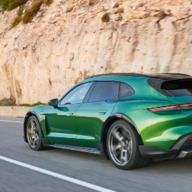 detansinn said:
They recently replaced the chargers at the King of Prussia mall (Pennsylvania) with this new setup. Very nice.
Click to expand...

So they actually work reliably now?

Yep. They took the worst charging station in the northeastern United States and fixed it. 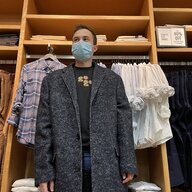 Had my first (and, inshallah, only) absolute nightmare EA experience at Truckee California last month, one of the original EA stations as it sits atop Donner Pass on the way down from Tahoe into the approach to the Bay Area.

to start off 2 chargers completely down including a 350kw, with the other 350 of course in use by a chevy bolt

the remaining 2x 150kw were in use by a Rivian who wanted to charge to 100 percent and hogged the charger for 49 minutes (not like this is inherently wrong but when there's 3 people waiting, come on), and a poor guy in an E-Tron who could not get it to take his credit card.

I called EA support asking about my own issues with the 350 that was actually offline for maintenance and not due to software, and then handed my phone to the gentleman in the Audi and asked her to help him out, which took 45 minutes on the phone before they finally relented and gave him a free charge. I guess he was trying to pay instead of using the app to authorize the charger, but still, holy hell. If I'd known it would have taken that long I would've just authorized him on my app.

After the Rivian moved, this nice younger guy about my age, in a blue EV6 GT, could not get his car to initiate the charge, and also spent 20 mins on the phone with EA support, and then finally, after being at the charger for almost an hour with me, he relented, taycan plugged in, remote authorized with the Porsche app, and immediately began charging without any errors or problems, to everyone's amazement.

Thank god they're upgrading these old stations because the experience is fucking abysmal.

By comparison every other EA station has charged my car with no problem or minimal problems (laggy screen, needed two or three attempts to app-authorize, etc) and most of that has to do with the newer units 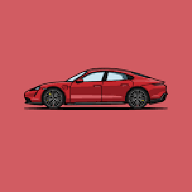 Yeah EA better get their stuff together or someone is going to come disrupt it and do it even better. I would be expecting them to add 300 completely new stations too. 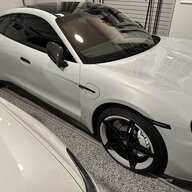 detansinn said:
They recently replaced the chargers at the King of Prussia mall (Pennsylvania) with this new setup. Very nice.
Click to expand...